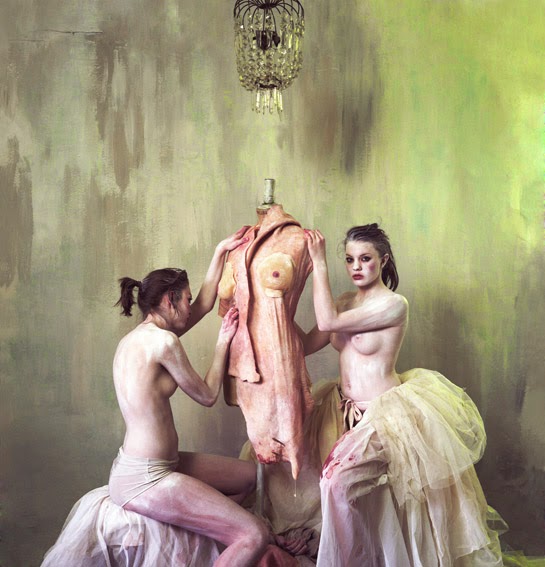 Representations of women in art can be tiresome, particularly the female nude. All those voluptuous Venuses reclining passively on beds or sofas, waiting to be taken by lovers or clients – idealised versions of woman created by men. Even modern artists aren't immune to this strange yet all too common version of femininity – take the late Lucian Freud's Benefits Supervisor Sleeping (1995), a derivation of this tired cliche if ever there was one (and she certainly looks tired). Or maybe that's the point. In any case, enough already.

The photographic work of Ione Rucquoi offers an interesting take on all this. Challenging conventional representations of women in art and society, it depicts a more honest version of what it is to be a woman. Images such as Second Skin (2010) are reflections on what women have to endure on a daily basis – the bombardment of idealised versions of women (perverted Venuses) in magazines, film and on TV. Slicing up the female body into its component parts, advertising especially presents women not as whole entities but as fetishised part objects – hair, feet, lips, eyelashes and so on. In Second Skin the dismembered woman, like a piece of meat hanging in a butcher's shop, is being patched up together again into a coherent whole. The title too alludes, I think, to our ability to withstand and endure these daily assaults.

The photograph's imagery also depicts the horror and physicality of what it is to be a woman from a woman's point of view, literally dismantling and reassembling societal constructs and taboos. Tapping into myths and fears of the female body – its blood and secret parts – it gives a space for the unspoken to be considered. The theatricality of the image suggests the theatre of woman, the daily performativity and masquerade. Not a painting but a photograph, Second Skin has painterly elements – the white bodies allude to classical art and they, along with the neutral background, are blank surfaces﻿ on which to project our anxieties and fears. Second Skin is an image that at once beguiles and repulses. So it should be. 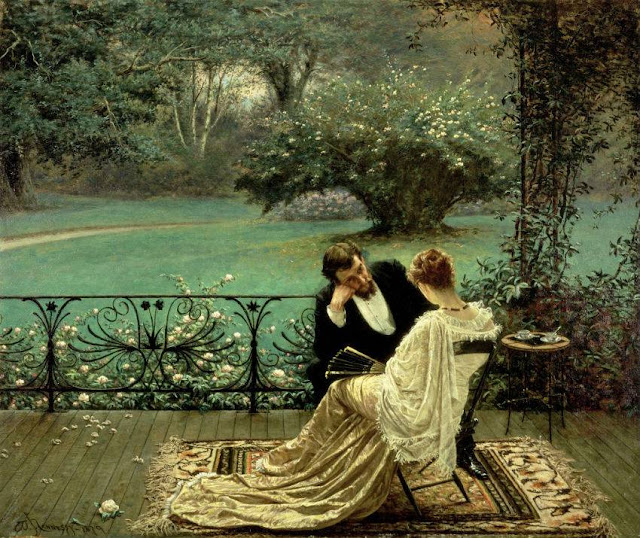